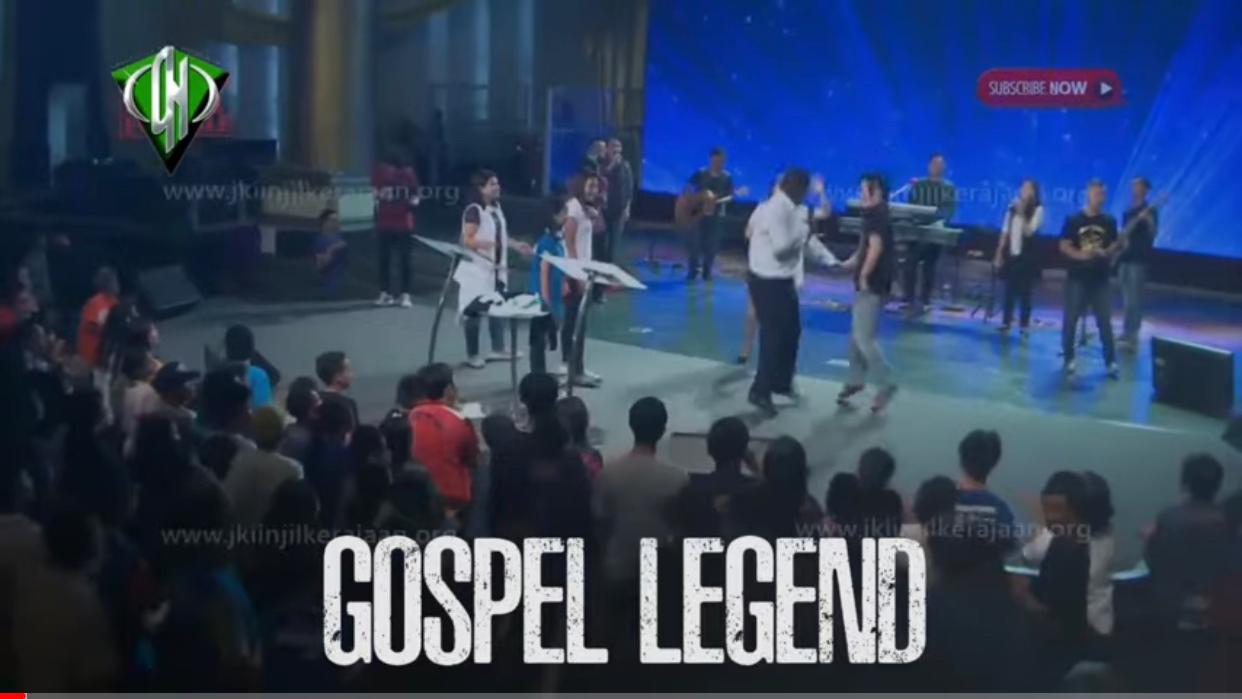 But ye shall receive power, after that the Holy Ghost is come upon you: and ye shall be witnesses unto me both in Jerusalem, and in all Judaea, and in Samaria, and unto the uttermost part of the earth. Acts 1:8

When Jesus was about to leave the earth, He made it clear that He desired to see the expansion of His kingdom through the witness of the people that He was going to leave behind—His disciples. Jesus told them plainly, ‘You shall be my witnesses in Jerusalem, in Judea, in Samaria and unto the uttermost part of the earth’. In other words, He was saying that through them, His influence would spread from home to the ends of the earth. That is expansion!

What does kingdom expansion really mean? We find the answer in Luke 17:20-21: ‘And when he was demanded of the Pharisees, when the kingdom of God should come, he answered them and said, The kingdom of God cometh not with observation: Neither shall they say, Lo here! or, lo there! for, behold, the kingdom of God is within you’. God’s kingdom is His reign and rule in the hearts of men by the indwelling of the Holy Spirit. So kingdom expansion happens when more and more people become born again and inhabited by the Holy Spirit.

You want to expand God’s kingdom? Stand up in the bus and preach the gospel of Jesus Christ. Preach same on the streets, and to everyone you come across. God’s kingdom is expanded when people receive Christ and begin to live their lives for Him.

NEXT LEVEL: When you expand your capacity in the spirit, it qualifies you to become an agent of kingdom expansion.

They shall speak of the glory of thy kingdom, and talk of thy power. Psalm 145:11 As kingdom representatives on the earth, God has given us the authority to speak for Him. Regardless of our specific ministry within the body of Christ, each of us is a mouthpiece for...

And he said, Draw not nigh hither: put off thy shoes from off thy feet, for the place whereon thou standest is holy ground. Exodus 3:5 In every kingdom, there are protocols for approaching and accessing the king. The kingdom of God is no exception. God has His...

So He answered, I have explained the secrets about God’s kingdom to you, but for others I can only use stories. These people look but they don’t see, and they hear but they don’t understand. Luke 8:10 (CEV) One of the many things the Holy Spirit does in our lives is...

The life of devotion to God is key to the Christians spiritual growth. Your walk with God will... 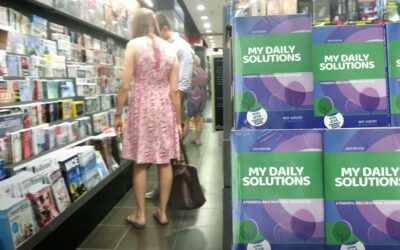 Spiritual devotion is the secret key to a triumphant Christ centred life. The life of prayer, the... 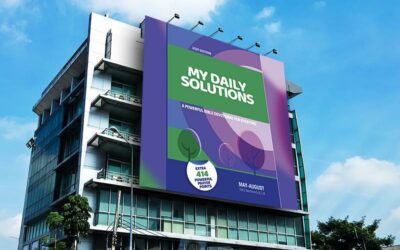 THE POWER OF DAILY DEVOTION

The growing strength of your spiritual life is in the power of your daily devotion unto God! After...